TechieIO.com
Home Games Remember Me Looks All Sorts of Good 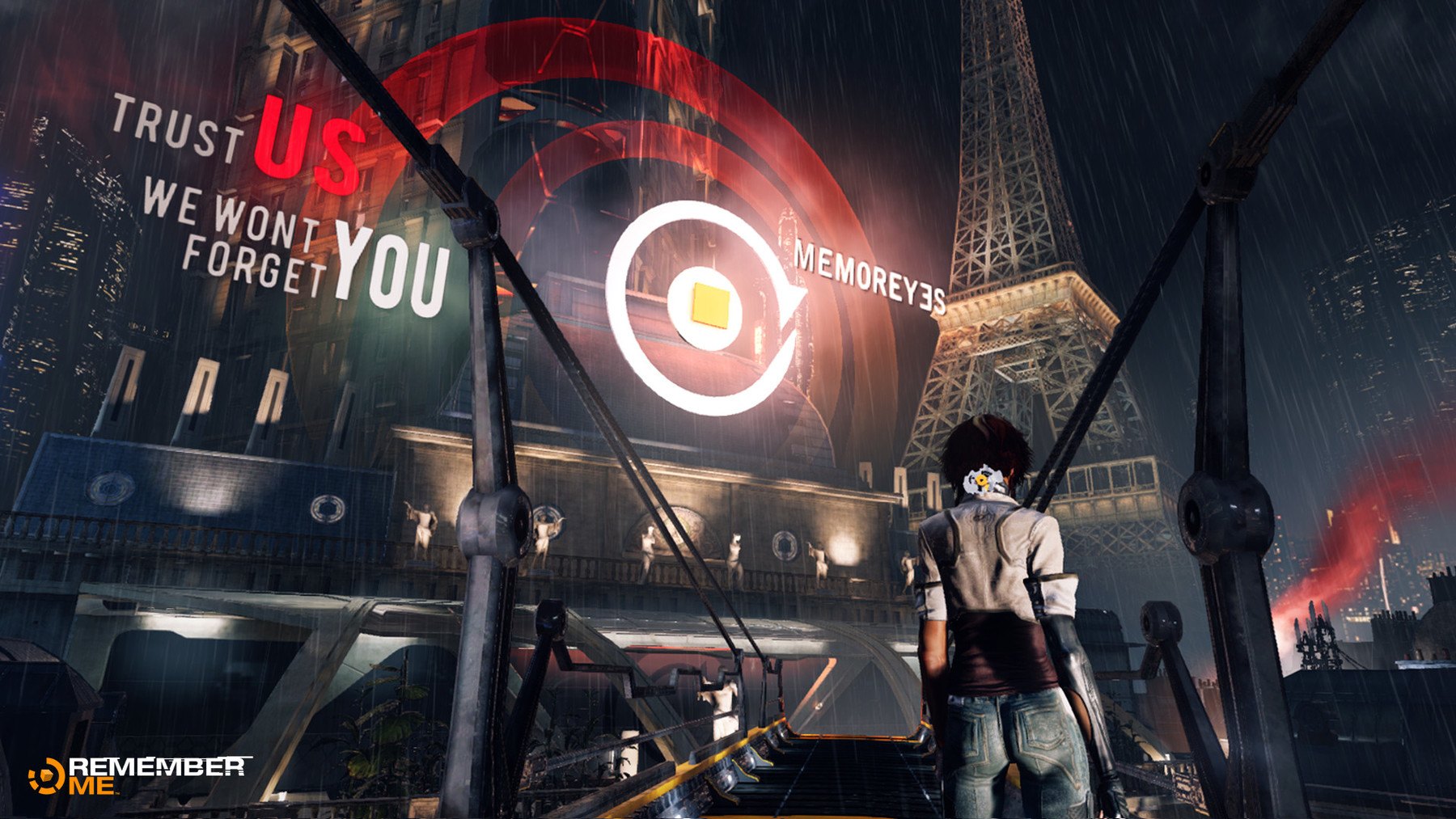 We’ve talked before about how it seems lately like Capcom had dropped the ball. After all, these were the guys who once gave us great games like Megaman and Resident and now don’t seem to put out very many great quality games anymore. But for some reason this year looks like the one where Capcom finally starts to get its act together, showing us new game that seem to have potential. Capcom has announced their new game, entitled Remember Me.

Remember Me takes place in a dystopian future (is there any other kind?) where everyone has a chip in their head that stores their memories. The game focuses on Nilin, an amnesiac “memory hunter” whose job is to essentially steal memories. What makes this concept really shine with potential for awesomeness is the ability to implant and alter memories. This game looks like a combination of Assassin’s Creed, Heavy Rain, and Blade Runner. And that is definitely a good thing. The future vision of Paris may look bleak, but it also looks absolutely beautiful. Very few are able to do the Blade Runner look without seeming like a ripoff, but Remember Me seems to be pulling it off.

Now to those who think this game sounds very familiar, don’t worry. Your memories haven’t been altered. This game was originally demoed as a game called Adrift. Capcom purchased the game and has continued its development. Hopefully Remember Me lives up to the concept it presents.