TechieIO.com
Home Other Are Google’s Self-Driving Cars Better At Driving Than You? 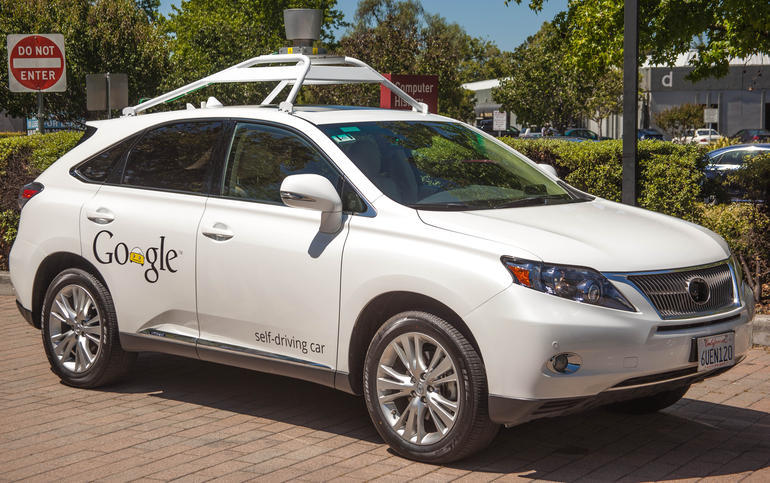 For several years now, Google has been pioneering its self-driving car technology. The idea is that in the near future, Google’s tech will power our cars and allow us to be driven around with little-to-no human interference. Instead, the cars will be equipped with cameras and will be programmed to notice pedestrians, vehicles and other potential danger areas and avoid them, getting us to wherever we want to go without a single scratch.

So our roads could potential become a lot safer with Google’s help, then? That’s the idea but not everyone’s convinced. Some people are adamant that cars that aren’t controlled by humans (most of the time) are a serious health risk and that Google’s vehicles may even be programmed to harm the lives of its passengers if it means that more passengers in another car will be saved during a collision.

Chris Urmson, who is the director of Google’s self-driving car division, has refuted this. In a post on Medium, Urmson explains that:

“Over the 6 years since we started the project, we’ve been involved in 11 minor accidents (light damage, no injuries) during those 1.7 million miles of autonomous and manual driving with our safety drivers behind the wheel, and not once was the self-driving car the cause of the accident.”

Breaking it down, Urmson explained that seven of those incidents were when human drivers hit Google’s vehicles from behind “mainly at traffic lights but also on the freeway” and during other incidents the vehicles were “side-swiped a couple of times and hit by a car rolling through a stop sign”. While some would say that 11 incidents is 11 too many and may argue that clearly people aren’t ready for self-driving cars on our roads, considering that Google has over 20 self-driving cars that have driven almost a million miles in the past 6 years (they average 10,000 miles a week), those statistics are astonishing.

Urmson also had an extra word to say to self-driving car doubters:

“Lots of people aren’t paying attention to the road. In any given daylight moment in America, there are 660 000 people behind the wheel who are checking their devices instead of watching the road. Our safety drivers routinely see people weaving in and out of their lanes; we’ve spotted people reading books, and even one playing a trumpet. A self-driving car has people beat on this dimension of road safety. With 360 degree visibility and 100% attention out in all directions at all times; our newest sensors can keep track of other vehicles, cyclists, and pedestrians out to a distance of nearly two football fields.”

Furthermore, by the time Google’s self-driving cars get a full roll out (they are currently in a testing period) the company will have made additional tweaks to improve the car’s brains even more. In the post, Urmson states that they can analyse “patterns of driver behavior (lane-drifting, red-light running) that are leading indicators of significant collisions”, so in theory their self-driving cars could predict when something bad is going to happen before it actually does. Humans can’t do that (yet) so that’s a massive health and safety benefit we can look forward to.