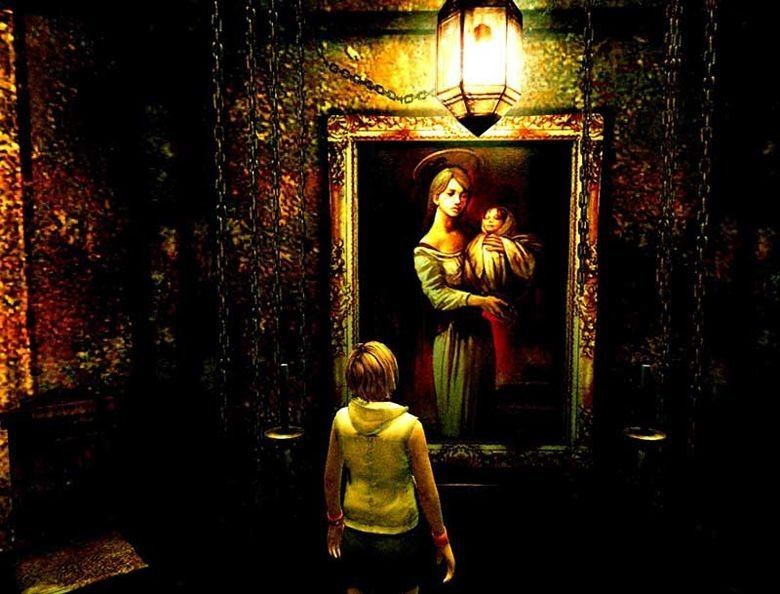 Horror games have come a long way. They started out as little more than text based adventures and have evolved into a genre that can offer either sophisticated, slow burn psychological horror or give you a bombastic and hellish nightmare. Horror games give a healthy dose of good old fashioned fear but as of late it seems as though they are starting to lose their way somewhat. While horror games used to be all about the scare this generation seems to have been over nurtured to expect the empowerment portion of the gameplay too soon.

Take Resident Evil for example. At one point this was the king daddy of scary games, making ammo and health pick ups scarce. Now it seems to have more weapons than a Grand Theft Auto installment (and less than half the dead hookers). But never fear, as there are still plenty of developers out there that are determined to bring you the scares (and plenty of them). Here are some ideas that should be implemented into more horror games.

Opening Up the World

Silent Hill and Dead Rising are two great horror games (though Dead Rising is arguably horror comedy) that have open world exploration for all your gaming pleasure. Despite the fact that the stories to these games are exceptional and they both have good gameplay, they do not really take advantage of their open setting. Silent Hill, for example, offers the town’s backstory through cutscenes. While the story is great, a mark of fantastic horror is that explanations are never just handed out, they are earned. Horror games that implore the gamer to better explore their environment can be a great way to actually build the world in the mind of the gamer. Think about how in Grand Theft Auto IV and how the access to radio stations, internet, and even the side missions better informed the story. More of that needs to be in today’s games.

You Don’t Stand a Chance

One of the biggest problems with horror games of late is the concept of empowerment. Every horror fan has seen the Evil Dead movies and they know that Ash goes from victim to demon/zombie nametaker. Every gamer wants the Ash experience. They want to be able to take on the monster/demon/alien/ghost/politician of their choice and know they’ll come out on top. What these gamers forget is that Ash went through the first half of that series getting the crap kicked out of him and losing a hand to boot. Games hand out empowerment too quickly and too easily to the gamer. In Bioshock, for example, sure you get access to a gun fairly quickly. But let’s see how long it takes before you run out of ammo. The gameplay keeps you on the ropes. Or take more recent games like Slender, for example. You are completely defenseless as the Slenderman tracks you down. Being defenseless and knowing it is the mark of true horror and it’s something more games need. 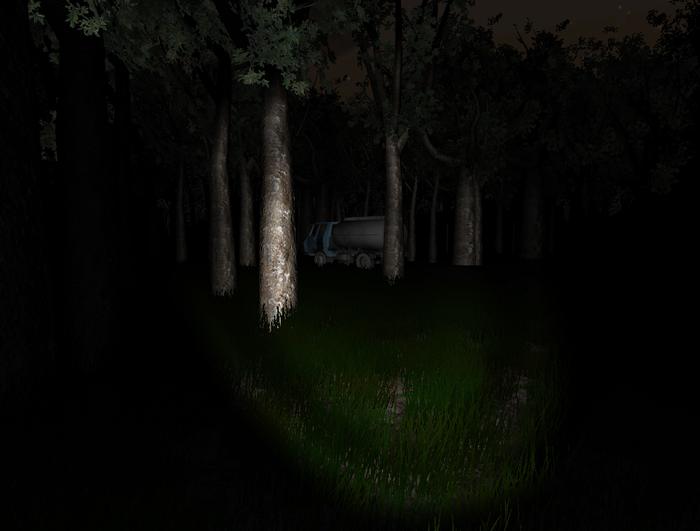 Monsters Aren’t The Only Source of Scares

Quantic Dream’s Heavy Rain was an extraordinary piece of gaming. Sure its detractors said it was nothing more than an extended cutscene, but to everyone else it was a grand experiment in storytelling that managed to use no supernatural elements (though leaving some of those elements on the cutting room floor did create some plot holes). Part of what made Heavy Rain so great is the fact that the villain, the Origami Killer, doesn’t actually make a full fledged appearance until the climax of the game. Up until then his presence is only felt and you never know when exactly you’ll encounter him. This raises the stress level by leaps and bounds. More games need to introduce a decidedly human element to horror. Sure, monsters and people with creepy super powers are all well and good, but nothing is scarier than a good old fashioned crazy person.