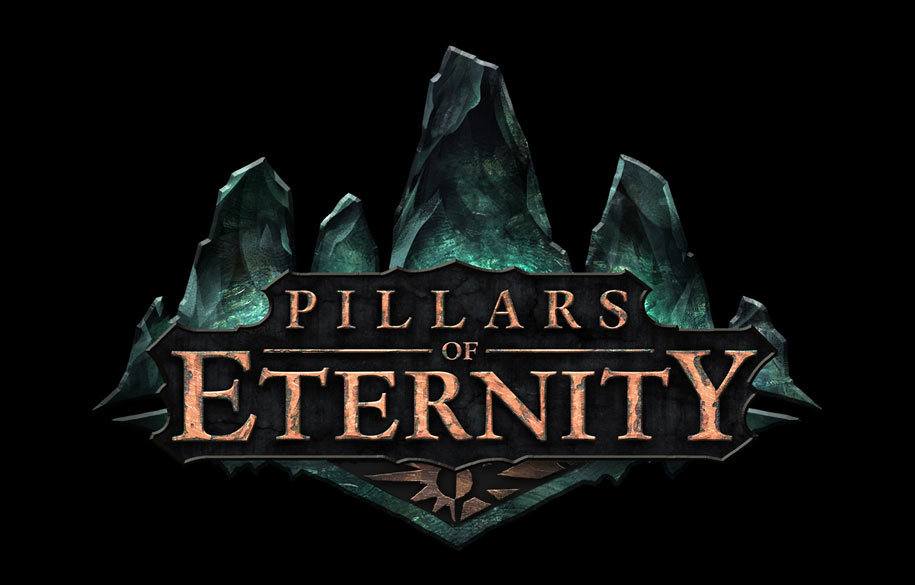 Obsidian Entertainment and Paradox Interactive have sadly announced that the highly anticipated Kickstarter-funded RPG, Pillars of Eternity, has now been delayed. Earlier this year, Obsidian said that they were absolutely confident the game would be released by the end of the year, but alas, no real release date was ever given. Now, months later, we now know that the game won’t be releasing until early 2015. CEO of Paradox, Feargus Urquhart, posted on the developer’s official website that the team promised from the very first announcement of Pillars of Eternity that they wouldn’t release the game until it was absolutely the best experience possible.

For that reason alone, the team decided on this unfortunate delay. Urquhart went on to reassure fans that the game is indeed in its final home stretch, but the release date is being pushed back to ensure that that promise is definitely fulfilled. Strangely enough, this is Pillar of Eternity’s second delay, with the first being from initially Spring 2014 to late 2014. This inevitably means an almost 3 year wait for gamers to get their hands on it since the game’s original announcement as Project Eternity back in 2012. Pillars of Eternity was one of the most successful Kickstarter-funded games, raising over $3.9 million dollars in its campaign. Let us know if you’re a backer that’s bummed by this new delay and for everything Pillars of Eternity, keep it locked right here.