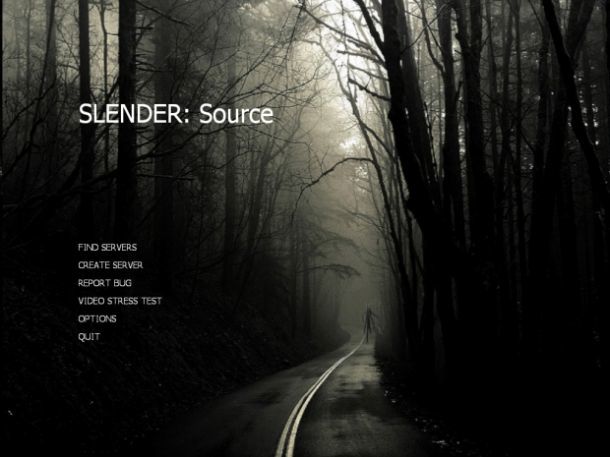 The recent independent game Slender has quickly become a favorite on the internet. The game has already developed a rabid fan base, and a portion of that fan base has decided to make a Half-Life 2 mod called Slender: Source. It needs to be noted that this is not an official sequel to that game, though it does seek to expand upon the ideas present in the original. For example players will still be searching for objects in creepy locations while trying to avoid the Slenderman. The difference however is that this game is multiplayer.

There are some fans who worry that the multiplayer element would take the horror out of it, but the developer has said that because the Slenderman will be almost instantly able to kill the player upon contact it will add an almost “and then there were none” element to the gameplay. The tension would rise as the player would find the people they were playing with are being picked off one by one until there is only one player left. The game is so far only in development with no word on when we can expect it to roll out, but fans of the Slenderman mythos and the Slender game are expecting something quite new and of course scary.