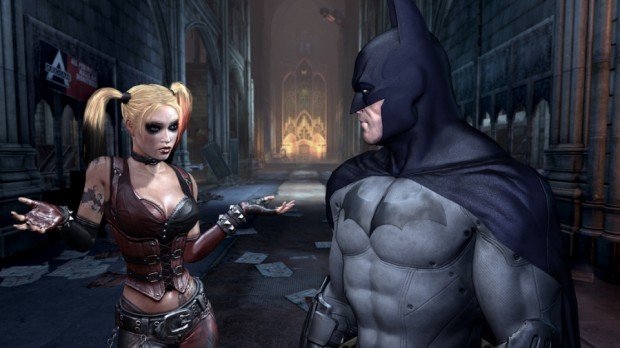 It was recently announced, in a rather hilarious fashion, that Marvel Entertainment was going to be bringing fan favorite character Deadpool to consoles in his own video game from High Moon Studios. The announcement was done with Deadpool (and Nathan Drake) voice actor Nolan North donning a Deadpool costume and continuing to spew some pretty hilarious jabs at the studio before presenting a full trailer for the game. While we don’t know just how good the game will be we do know some of the better superhero games out there, so here are our top five best superhero games. 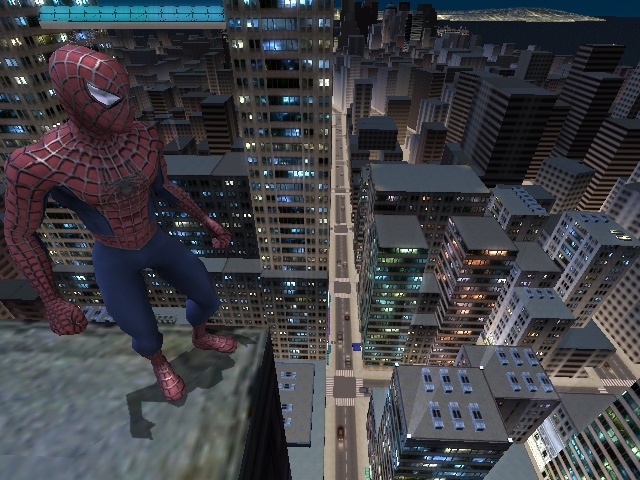 Spider-Man games have been hit or miss throughout the years, but the unarguable king of the franchise came in the form of Spider-Man 2. This was the first time that gamers got to actually web swing through a beautifully rendered New York City skyline. The city was your playground and it most certainly felt like it. From interacting with citizens to epic boss fights this game had everything a Spider-Man fan could want (except for a respectable follow up). 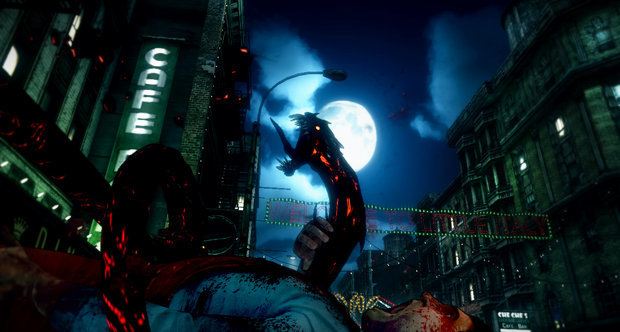 Okay, so this may be pushing the superhero label since the Darkness is actually a mob boss who has evil supernatural powers, but we digress. This first person shooter made great use of the main character’s dark powers and gave gamers a darker kind of character to play as.

The Hulk is one of those characters who rarely gets his due. Sure people love the green Goliath, but he had never really had a good video game before. Ultimate Destruction changed all that. Like Spider-Man 2 it had an open world, but just about everything in that world was smashable (including buildings). There wasn’t anything in the game you couldn’t take head on and it stands out as one of the best sandbox games ever made.

This is such an odd edition to this list considering that it’s based on a movie that sucked really badly. What made this game so great was that Wolverine’s claws are amazing to use and the depiction of battle damage added a really cool piece of novelty. The fact that it’s an M-rated game based on a PG-13 movies is kind of astounding.

Many fans had thought that they had received the perfect Batman experience with Batman Arkham Asylum, but in truth they were only getting a taste of the full Batman experience. Arkham City put Batman in an open environment against his best villains. You had access to some of Batman’s best weapons and gadgets in some truly iconic boss fights. The only thing the game didn’t have was a trip in the Batmobile, but you can’t have everything.