TechieIO.com
Home Games Why Sony Could Own the Next Console Generation 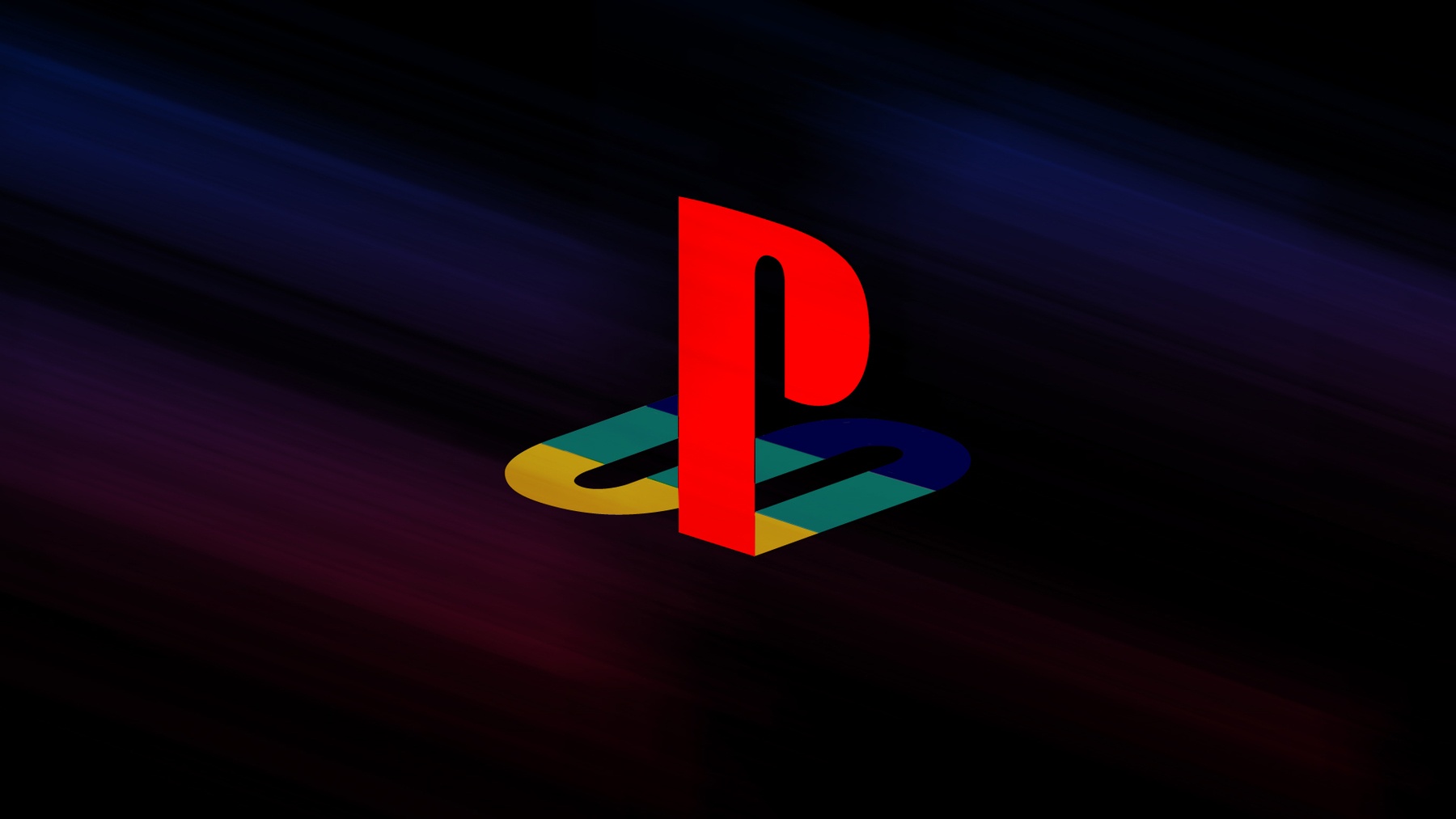 We’ve talked before about why the next console generation needs to come quickly if video game sales are going to improve. But once we actually reach the next generation who is going to rule? Microsoft has had a pretty tight grip on the number one spot, and Nintendo briefly had its motion controlled day in the sun, but Sony may have what it takes to retake the crown with the PS4. Here’s why.

The Future-proof’s In the Pudding

If there is one thing that you could say about Sony during the current generation of consoles it would be that they were smart enough to future-proof their console. The Wii was very quickly outdated, and the Xbox 360’s 720p resolution and its inability to play Blu Ray means that Sony technically had the most powerful console in terms of graphics capabilities and features. The heads at Sony have said numerous times that in terms of how long they could keep the PS3 going, they have at least another year to two years. While Microsoft may be able to satisfy the needs of gamers in the moment, Sony has their sights set on both what gamers want right now and what they will want in the future. Who knows what could be in store for the PS4 that makes it future-proof.

Getting the Games Together

One of Microsoft’s biggest advantages over the Wii and PS3 is that the sheer volume of games released for the Xbox is staggering. However most gamers would tell you that having more game variety doesn’t amount to much if the ratio of good games to bad isn’t very high. The fact is that Sony is very much about quality control. They know what they are putting out and are more dedicated to ensuring gamers have a good experience. Xbox, on the other hand, tends to put out more games in the hope of satisfying demand. You are more likely to find a hidden gem with Sony than Microsoft.

The thing that makes the Playstation such an iconic system is their controller. When was the last time you saw a developer keep the same control scheme for more than two generations? We’ll answer that one for you: You haven’t. Playstation has stayed remarkably true to its origins throughout the years. They have chosen to instead take what they know already works and update/elaborate on it as the years pass. Unlike Nintendo who has revised their controller with each console or Xbox whose controller is so close to being great but falls short, Playstation has an elegant controller that has needed to modification past the addition of the Dual Shock system.

Will It Reign Supreme?

Fanboyism in gaming is at an all time high and trying to guess just who exactly will come out on top is always just that: guessing. While we can almost definitely rule out Nintendo as the company that will take the throne, gamers have become more appreciative of Sony’s efforts lately. We won’t know who will put out the reigning system for another year at the very least, but the next generation may very well belong to Sony.